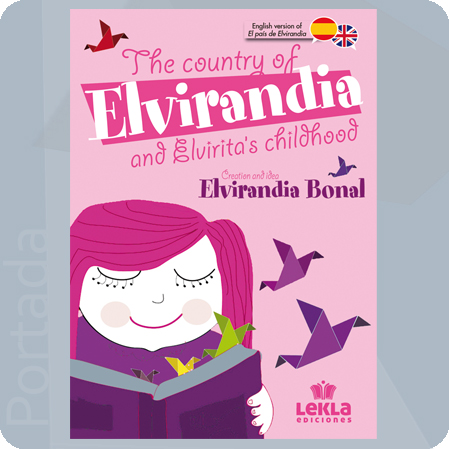 Elvira Cordero Bonal, through stories and children’s songs, creates a magical world, which offers an alternative to the new technologies, which have taken over the free time of the new generations from an earlier and earlier age. The author also explains what games were like in her childhood and how she recycles and repairs toys offering them a second opportunity to form part of the world of Elvirandia. 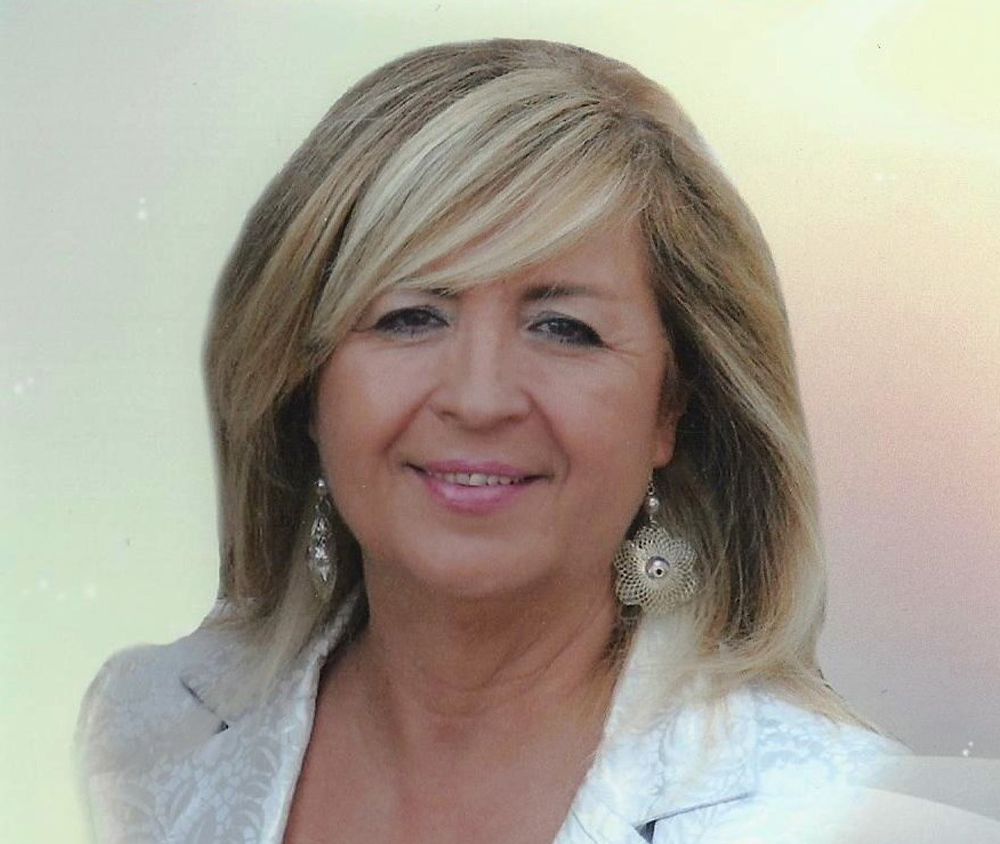 Comedian, singer, composer, actress, costume designer and writer, was born in Seville. She qualified in music therapy in 1994 at the centre for Natural Studies in Barcelona. She has studied singing and music in the Superior Conservatory of Music in Seville and is qualified in theatre production and stage assembly. She has participated as a comedian in several TV programmes presented by Juan Y Medio, Concha Velasco and Bibiana Fernández, and in others like Los locos de la cocina, in Tele Sevilla and Hoy es tu día in Canal Sur. In 2016 she appeared in the programme Got Talent presenting Elvirandia. She participated in Por la mañana on RTVE presented by Jesús Hermida. She has sung soprano and solo in polyphonic choirs with the lyric company of Andalucía. She has appeared as a supporting actress in TV series Farmacia de Guardia and Buscando a Carmen. She worked as an actress in the amateur theatre group Torre del Oro in 1987. In 1998 she worked as a costume designer in the opera La Boheme in the Maestranza of Sevilla. She participated from 1999 to 2002 in Onda San Pablo of Sevilla in the character of Doctor Pitu. In 1988 she received the prize for Art with the Pimentel Statue in the seventh festival of Andalusian Humour for the sketch Una María nerviosa. The following year she received the prize Benalmádena in the festival of Andalusian Humour. She has written poetry books, short plays, comedy plays, monologues and children’s stories. She has also composed boleros, coplas, sevillanas, processional marches like Reina de los Ángeles and church music like Cristo de la Sed. At the moment she has her own YouTube channel (Sirena de la Copla).